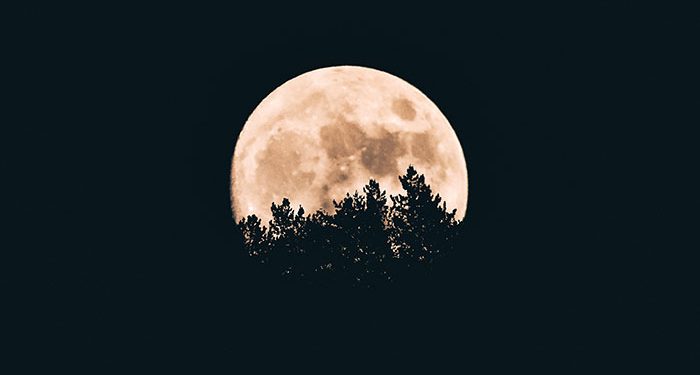 For Halloween this year, people in the United States will be treated to a skyline illuminated by a full moon. This upcoming phenomenon can be considered a rare Halloween treat known as Blue Moon, and it occurs once every 19 years.

Another fun fact that will thrill you is that this full moon is also known as “Hunter Moon” because it is the second one to occur in October, making it a “Blue Moon,” the only double-full-moon event in 2020, as reported by NASA.

However, when a full moon appears when the moon is very far from the Earth, what is it called? It’s simply known as a “Micro Moon,” a direct opposite of a “Super Moon.” What this means is that the Micro Moon is not your usual Moon, as it is smaller than the full moon. And yet, there are still more names for you to take in. Since this moon is the second full moon to occur in autumn, it is called the “Beaver Moon,” according to information from NASA.

And yes, we’ve not witnessed a Halloween full moon in every time zone in the United States in 76 years. This is the first time that we will be having one since 1944, according to information from Farmer’s Almanac. The full moon phase will commence on Oct. 21 at 10:49 a.m. EDT.

According to NASA, October started with the “Harvest Moon,” which is the first full moon following the September equinox, falling in October every few years. The full moon phase is determined by the moon’s position in orbit rather than how visible it is in the sky.

The Blue Moon is a misinterpretation and does not necessarily have a blue color. The name dates back to the 1940s when contributors to the astronomy magazine Sky and Telescope adopted the terminology. They called the extra full moon that appeared in a seasonal cycle, “Blue Moon,” and a tradition was born, Space reports.

Like every full moon, the Blue Moon also rises from the east around sunset and sets in the west around sunset. It can be seen at its highest overhead point during the late-night and early morning hours.

The November full moon is also tagged as the Beaver Moon. It is referred to like this because this is the period that when beavers are preparing for winter. However, the name could also be obtained from the autumn practice of setting beaver traps before the winter freeze starts.

During a full Micro Moon, as would be happening at this year’s Halloween, the moon is about 31,000 miles (50,000 km) away from the Earth than it would be during a full Super Moon when it is closest to the Earth in its orbit (referred to as perigee).

Other exceptional things are happening right now in the cosmic. Mars is in opposition – describing a situation wherein Earth lies between Mars and the sun. This event occurs every two years. The Earth and Mars are also closest together in their orbital, which has brightened the red planet’s illumination in the skyline.

GM to Invest $27 Billion on Electric and Autonomous Vehicles by 2025, and Release 30 New EVs