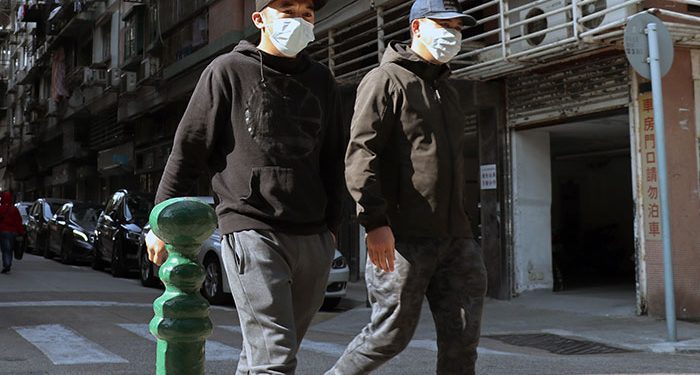 New Zealand’s Prime Minister Jacinda Ardern declared that the country has emerged stronger once again against the coronavirus pandemic. She announced that restrictions placed in the country’s largest city of Auckland will be lifted after the second wave of the virus is contained.

Earlier in May, every statistic and situation on the ground pointed to the fact that the virus has been eliminated in the country after tough lockdown restrictions, cited among the toughest in the world, was imposed on the country. The strict safety protocols led the country to enjoy 102 days without any community transmission.

However, in August, a new cluster emerged in Auckland, which forced the city into another round of fresh lockdown that lasted for almost three weeks.

Now, with no new confirmed cases in Auckland for the past 12 days, residents of the city can heave a sigh of relief as the second lockdown is to be called off. The Prime Minister congratulated residents who endured another lockdown when other cities were easing theirs. She said the lockdown dragged, and it seemed like the year would never end.

In the high points of her briefing, PM Ardern said New Zealanders in general and Aucklanders in particular, “stuck to the plan that has worked twice now, and beat the virus again.”

The relaxed lockdown measures mean that there are no more restrictions on the social gathering, allowing enthusiastic fans throng into the stadium to witness the second Bledisloe Cup Test in Auckland, slated for October 18 at Eden Park.

The New Zealand Rugby responded promptly, saying that they were glad that Auckland fans would be able to share in the excitement of the coming rugby test match.

Experts have lauded the actions and strategies put in place by the government and also praised citizens for sticking to plans that ensure the country is among countries that experience the least fatalities occasioned by the coronavirus disease.

New Zealand, with a population of five million people, has recorded just 25 COVID-19-related deaths with 40 active cases in the country on Monday.

The current successes recorded by her administration could play a huge role in swinging votes in favor of PM Ardern, who faces a general election on October 17. The vote was due to take place on September 19 but was postponed due to the lockdown.

Ardern also cautioned citizens not to get complacent as lockdown measures are eased. She referenced the plunge in the use of the official COVID-19 contact tracing app and even the amount of testing that has been carried out.

Pfizer Says COVID-19 Vaccine Has Been Trialed On 44,000 Without Side Effects; To Be Ready In Weeks