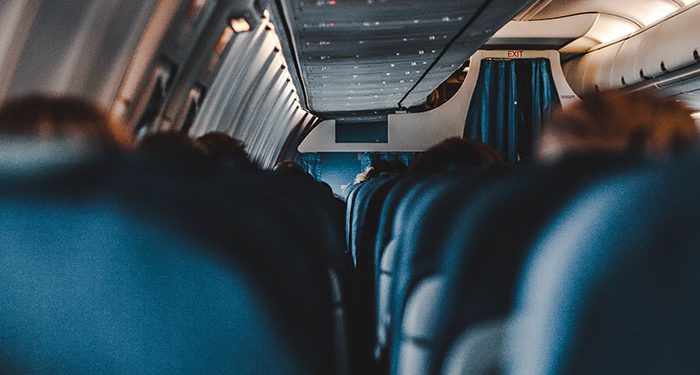 According to the Dallas County Health and Human Services, the incident happened on July 25 but the exact cause of death was recently revealed to be COVID-19 to county officials. The woman was said to have suddenly developed breathing problems on the plane and got administered oxygen before her eventual death. She was found to have underlying high-risk health conditions, HuffPost reports.

Dallas County did not disclose the name of the woman and the name of the airline for security and privacy reasons. The authorities said they do not know if the deceased woman was aware that she had coronavirus or if she was physically sick in any obvious way.

“We don’t know a whole lot,” Dallas County Judge Clay Jenkins said. “We may not know if she was aware she was sick.”

According to Jenkins, the death of the woman is a pointer to the fact that COVID-19 is no respecter of persons. He said it is a mistake for Texas Gov. Greg Abbott to relax lockdown restrictions in Texas and allow bars to reopen at 50% capacity. He said must take their health very seriously whether they are in a high-risk category for coronavirus infection or not.

The New York Times database reveals that 868,917 COVID-19 cases have been reported in Texas as of Monday, and 17,541 deaths by the same date. Jenkins warned that the state may witness a surge of the disease to the point that hospitals are overwhelmed if the government fails to roll back loosening of the restrictions and enforce the use of face masks among other health and safety protocols.