Rock County Returns to Phase One of COVID-19 Reopening Plan 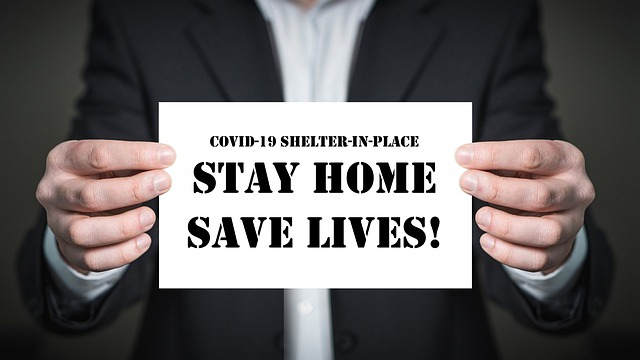 Rocky County health officials announced Monday that due to the high level of community spread of the coronavirus in the area, the county is returning to Phase One of its reopening plans. The new Phase One level had been modified since the first one was declared in June.

“High community spread, the rapid increase in the number of people testing positive, and rising numbers of hospitalizations and deaths are factors that led to this decision,” according to a statement from the Rock County Public Health Department.

The county had earlier eased restrictions on June 10 and moved to a level it called Phase Two. During Phase Two, there were some restrictions; however, they were much more relaxed, such as 50% capacity limits for office buildings, restaurants, and non-essential retail establishments.

Rocky County Public Health Department reported about 2,364 new cases of the COVID-19 in just about 16 days, a count which started from November 1. In other words, the county saw a 30% percent increase within a short period.

The Health officials mandated that no public or private gatherings should happen while the county remains in Phase One. It further ordered public places like Libraries, restaurants and bars, retail stores, community centers, religious centers, recreational facilities, and service centers not to surpass the 25% capacity.

Officials mandated that businesses such as tattoo and piercing shops, pet groomers and should not allow unscheduled appointments with clients. At the same time, outdoor playgrounds and garage sales should be restricted to just ten people or even less.

According to details in the reopening plan, schools should make plans for virtual sessions for at least two weeks after the season or holiday break.

The School District of Janesville announced on Monday afternoon that it would hold a special school board meeting according to Rock County’s modifications. The meeting is expected to take place on Wednesday at 6 pm according to the press release. The agenda of the meeting would be to assess the state of the district and proffer the way forward.

About fourteen people in the county have died since November 1, according to data provided by the county health officials. Within the same time, the number of patients hospitalized at different health centers more than doubled.