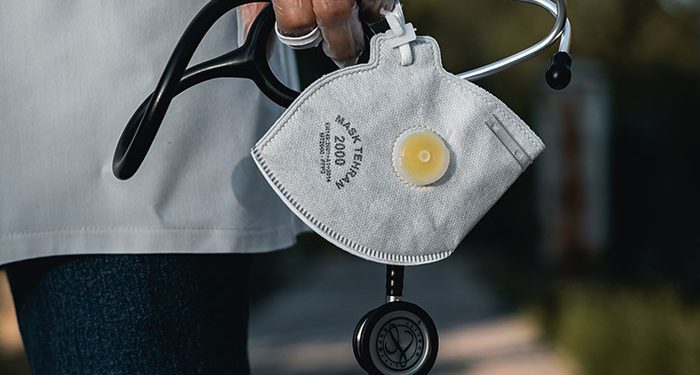 A new study involving hundreds of thousands of people across the UK reveals that antibodies against COVID-19 declined as people recovered from the disease. The research, published by Imperial College London and Ipsos Mori, raises questions about herd immunity as suggested in some quarters within the scientific community.

The researchers sampled about 365,000 random people in England and found that their COVID-19 antibodies had declined by more than 26% in just three months, between June 20 and September 28.

“We observe a significant decline in the proportion of the population with detectable antibodies over three rounds of national surveillance, using a self-administered lateral flow test 12, 18 and 24 weeks after the first peak of infections in England,” the research read.

The researchers said their study was in tune with evidence that immunity to the coronavirus declines within six months to a year after infection, and that there is a decrease in the level of the coronavirus antibodies in the infected individuals concerned.

The study, which commenced in June, recorded an initial 6% IgG antibody response to the coronavirus for those who took part in the study. However, when they tested in three months in September, their coronavirus antibodies had reduced to 4.4%. When healthcare workers were tested, the study found that theirs remained constant, with no remarkable changes recorded.

The study also corroborated other research which showed that people who reported asymptomatic when infected with the coronavirus lost a considerable number of antibodies than individuals who suffered severe symptoms.

However, younger people were able to withstand the effects of the coronavirus on their immunity. They fared better than their older counterparts who lost a significant number of antibodies when infected. On the other hand, the study did not inform reveal if antibodies provided any sort of immunity from the coronavirus or how long people can be immune from the virus following an infection.

While some infections like measles and chickenpox give humans what is otherwise known as sterilizing immunity, which offers in some cases lifetime protection from reinfection, scientists are yet to determine if the same scenario plays out in the case of the coronavirus. The study has raised fresh questions in the scientific community for those calling on the government to use herd immunity in combating the pandemic.

When most people in a given population is immune to an infectious disease, indirect protection or herd immunity is established. Vaccinations and natural infections are the routes by which herd immunity can be achieved. According to the John Hopkins School of Public Health report, usually, 50% to 90% of a population needs immunity to achieve herd immunity.

The UK Health Minister, Lord James Bethell, called the study published Monday a critical piece of research. He said the study could help the British government formulate strategies on how best to respond to the coronavirus. He said that despite what the result of an antibody test may turn out to be for certain individuals, everyone must continue to observe stated guidelines such as social distancing, quarantine, good sanitary measures, and the wearing of masks.

Researchers found that a reduction in the number of antibodies occurs very quickly before the curve is flattened. However, more studies will be needed on this, they said.

Bomb Explosion Kills 7, Injures 112 at a Religious School in Pakistan