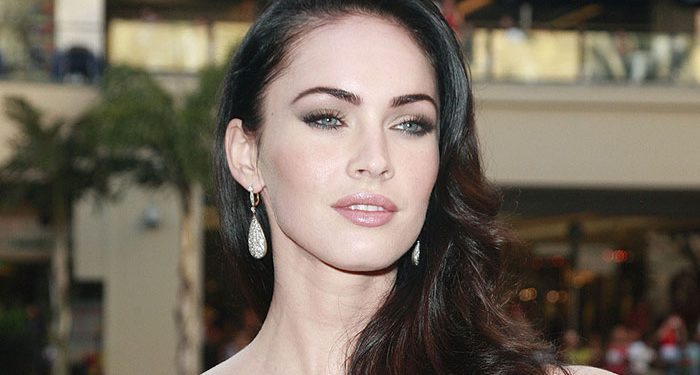 On Sunday, actor Brian Austin Green, posted a Halloween picture featuring himself and his son Journey, in Halloween costumes. The picture was captioned “Hope you all had a good Halloween!!” and showed the father and son smiling, but Megan Fox didn’t respond kindly to the picture. The actress left a comment on the post to show her displeasure at what she referred to as Green trying to prove that she is an absentee mother, People writes.

“Why does Journey have to be in this picture?” Fox wrote. “It’s not hard to crop them out. Or choose photos they aren’t in?”

The actress then went on to describe how she didn’t share pictures of their kids and felt Green should have shown her the same courtesy and not do the same. She also explained that Green is fond of using their kids “to posture on Instagram”. The actress didn’t stop there; she also explained how Green seems to need validation from social media to show that he loves his children, Eonline reports.

“You’re so keenly trying to portray me as an absent mother, and yourself as the always present and dedicated father of the year,” Fox continued. “They are with you half of the time yet you always need the internet to applaud you for what should be clear in the way your children show you affection.”

Green deleted the post not long after Fox posted her comment and shared the same picture but with Journey cropped out.  He also replaced “good” with “happy” in the caption of the new post. During their 10 year marriage, Green and Fox were blessed with three children; 7-year-old Noah Shannon, 6-year-old Bodhi Ransom, and 3-year-old Journey River. Green also has an 18-year-old son, Kassius Lijah, with actress Vanessa Marcil who supported Fox’s statement against Green with a post with the hashtag #ImWithYouSister.

Fox did share pictures of Saturday but none of the pictures featured her children. The 34-year-old actress made her relationship with actor Machine Gun Kelly public this summer with Green also announcing that their 10-year-old marriage has ended. Fox and 30-year-old Kelly met while shooting a yet to be released movie titled “Midnight in the Switchgrass”

In August, Green told fans on Instagram that he has not totally closed the door on his relationship with Fox. He explained that their 15-year-old relationship has been very fruitful and fulfilling for both of them. Green and Fox also met while shooting a movie rooted “Hope and Faith” in 2004. They became engaged in 2006, after dating for two years. They called off the engagement in 2009 and got engaged again in 2010 before getting married that same year.