Mars To Be Close To Earth This Month, and Won’t Be This Close Again Until 2035 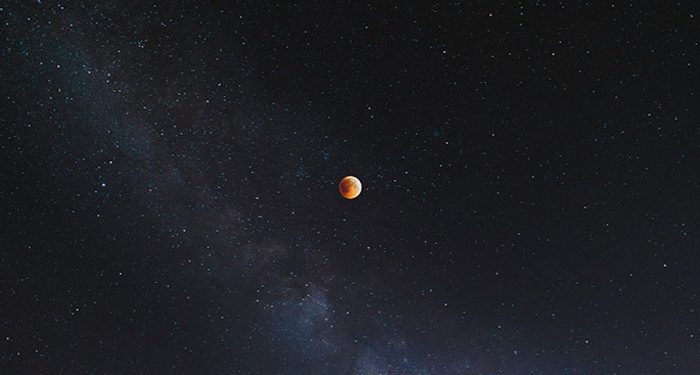 The Red Planet is going to be very visible throughout the nights of October, and it won’t be this visible or close to Earth again for the next 15 years – until 2035. Mars’ red light will be seen in the sky because it shall rise at its highest around 12 am in the midnight in the east and then shift to the west just before dawn. Some people will be able to see it close to the full moon on most nights.

According to space experts, Mars will make its fiery red appearance in the sky around 10:08 am ET on October 6 when it will be approximately 38,586,816 miles away from Earth. Analysts said the next time the red planet will come closer this much to Earth again will be in 2035. But in 2003, it came within 34.65 million miles of Earth, the closest it had ever come in 60,000 years.

Scientists said the Earth will come between Mars and the sun next week, on October 13 in a phenomenon known as Mars Opposition. At this event, the red planet will move directly opposite Earth on the other side of the sun. According to space scientists, Mars and Earth orbit the sun in an elliptical orbit looking like an oval instead of a perfectly circular fashion.

What this means is that the Earth revolves around the sun in a single orbit that takes 365 days, while Mars completes the journey in 687 days. According to NASA, Mars moves away from the sun whenever Earth moves closer to the sun.

At the moment, NASA’s Perseverance rover is shooting through space to reach Mars in February 2021 where it will conduct scientific experiments on the planet. Apart from Perseverance, the UAE’s Hope probe and China’s Tianwen-1 are also on their way to Mars currently. Perseverance launched on July 30 within a window period when Earth and Mars are on the same side of the sun – so that the spacecraft can reach Mars faster.

Other planets that will also be visible in the night sky this month of October is Venus, Jupiter, and Saturn.