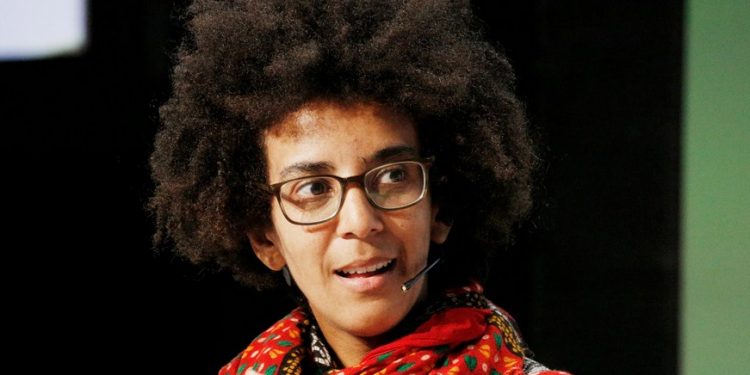 Google has reportedly fired one of its top Artificial Intelligence experts, Timnit Gebru, but the company contends that Gebru resigned and was not fired. Gebru had allegedly co-authored a paper with MIT researcher Joy Buolamwini and other external authors to publish a piece that examined the ethical issues surrounding the recent advancements in Google’s AI language software, Wired reports.

Gebru reported that she was ordered by her senior manager to retract the paper in its entirety or remove her name from the publication. Her manager reportedly told her that an internal review found that the paper was inconsistent with Google’s policy and ought to have been submitted for vetting first before it was published. She stated that she questioned her manager on the process of adopting for reviewing the piece before it was adjudged inconsistent.

According to Gebru, she felt censored for co-authoring an ethical AI research that has critical implications for Google’s future business. But when she could not get her senior manager to reveal the review process used to judge the paper or to resolve the issues raised within the publication, she said she emailed the manager that she would be exiting Google at a future date, only to receive a letter the following day stating that her resignation had been accepted, the Verge writes.

After Gebru emailed Megan Kacholia, Google Research’s vice president of engineering, that she would be leaving the company at a future date if her conditions for meeting with the management and resolving the issues of concern in her paper were not met, she dispatched another email to the Brain Women and Allies expressing frustration for being treated poorly by the company when disagreeable matters are broached.

“Your manager’s manager tells you ‘it has been decided’ that you need to retract this paper by next week…you are not worth having any conversations about this, since you are not someone whose humanity (let alone expertise recognized by journalists, governments, scientists, civic organizations such as the electronic frontiers foundation, etc) is acknowledged or valued in this company,” Gebru wrote.

Although Gebru was on vacation while interacting with Kacholia and other Google AI staffers, she received a message the day after she notified her senior manager that she needed time to transition that her resignation had been accepted.

“However, we believe the end of your employment should happen faster than your email reflects because certain aspects of the email you sent last night to non-management employees in the brain group reflect behavior that is inconsistent with the expectations of a Google manager,” Kacholia allegedly wrote to Gebru.

In a swift reaction on Twitter, Gebru stated that “I hadn’t resigned – I had asked for simple conditions first and said I would respond when I’m back from vacation. But I guess she decided for me…” She added that the final decision to sack her came from Google’s head of AI, Jeff Dean.

There has been outrage on social media following Gebru’s announcement that she has been sacked. While many top AI experts from around the country criticize Google for firing Gebru, there has been overwhelming support for Gebru pouring in from Microsoft, chipmaker Nvidia, top universities, and other tech companies.