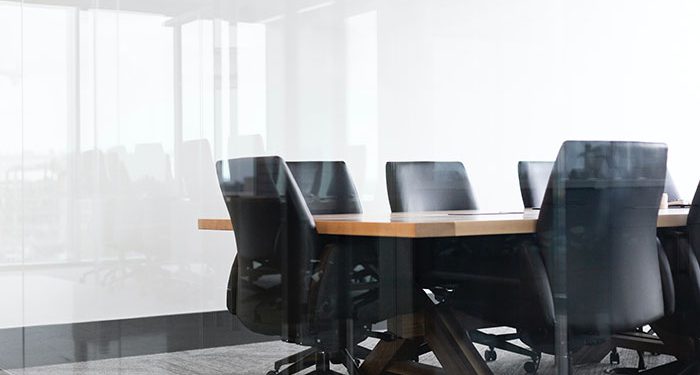 The Director of the National Institute of Allergy and Infectious Diseases, Dr. Anthony Fauci, may have dropped a shocking revelation on Friday. The physician said that President Donald Trump has not attended the White House COVID-19 Task Force meeting for several months and that the number of sessions has reduced, CNBC reports.

Fauci’s comments are coming on the heels of the recent rise in coronavirus infections across the country after a total of 80,000 new cases were reported, the highest number in a day since the start of the pandemic. The US has also recorded more than 223,000 deaths.

Fauci, an authority in infectious diseases, is a member of the White House’s coronavirus task force. In an interview with MSNBC’s “Meet the Press Daily,” he made the revelation that he hasn’t spoken directly with the president for some time now, and that the meetings chaired by Vice President Mike Pence have significantly reduced.

During the early days of the pandemic, the task force met every day to discuss and tackle the novel infection. However, according to Fauci, these meetings have been reduced to just once a week since the Trump administration now focuses on other economic matters.

When the same question was thrown to him, Dr. Francis Collins, director of the National Institutes of Health and a member of the task force, gave a similarly damning report on the president. He told NPR that the president prefers seeking his information from the vice president and his science adviser, Dr. Scott Atlas.

Dr. Scott Atlas is a controversial member of the White House coronavirus team. Atlas, who joined Trump’s team as an adviser on the coronavirus only in July, has been severely criticized for downplaying the virus. Weeks ago, he received lots of backlash from the scientific community when he made some tweets suggesting that masks do not prevent coronavirus infections. Twitter subsequently took down his tweets for promoting misleading information.

Fauci, in an interview, had said he was not surprised that Trump eventually came down with the coronavirus since the president had frequently played down the use of masks. Trump responded and called the renowned immunologist a disaster.

Fauci predicted a tough season as the nation witnesses a spike in its coronavirus cases. He encouraged individuals to double down on their safety measures in the days ahead.

John Legend and Chrissy Teigen Suffer a Stillbirth; Mourn the Loss of Their Baby