Anne Hathaway, Warner Bros Apologize to Disability Community for Portrayal in “The Witches” 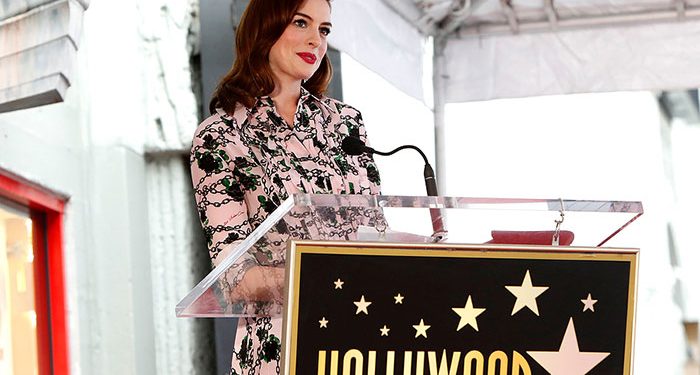 Anne Hathaway was recently part of the cast in HBO Max’s Adaptation of “The Witches,” where she played the role of the Grand High Witch. In this adaptation, the characters bore similar physical traits to animals.

There was a particular physical trait portrayed by Hathaway’s character, which has angered many in the limb difference community – it was her hands resembling that of a bird’s feet and having just three fingers on each of them.

The limb difference community got offended by such a ‘reckless’ portrayal, which was meant to make the Grand High Witch look non-human. Hathaway was quick to apologize to the disabled community, stating that she had always strived to be inclusive and respect the feelings of every community.

“I have recently learned that many people with limb differences, especially children, are in pain because of the portrayal of the Grand High Witch in ‘The Witches,’” the actress wrote on her Instagram post. “Let me begin by saying I do my best to be sensitive to the feelings and experiences of others not out of some scrambling PC fear, but because not hurting others seems like a basic level of decency we all should be striving for.”

The actress emphasized that she believes that everyone should toe the line of inclusivity, stating that she hates cruelty of any kind. She went on to apologize for the pain her portrayal had caused and promising to do better in the future. She also apologized to the families of people with limb differences, adding that she was sorry she let them down.

Warner Bros. also came out to apologize to the limb difference community over the depiction of characters in its new movie.

“We the filmmakers and Warner Bros. Pictures are deeply saddened to learn that our depiction of the fictional characters in The Witches could upset people with disabilities, and regret any offense caused,” its statement read. “In adapting the original story, we worked with a new interpretation of the cat-like claws that are described in the book…”

The studio went on to say it was not its intention to misrepresent the disabled by such depiction, revealing that it created the film to display the power of kindness and friendship instead. It went on to urge children and families to enjoy the theme of love built around the movie.