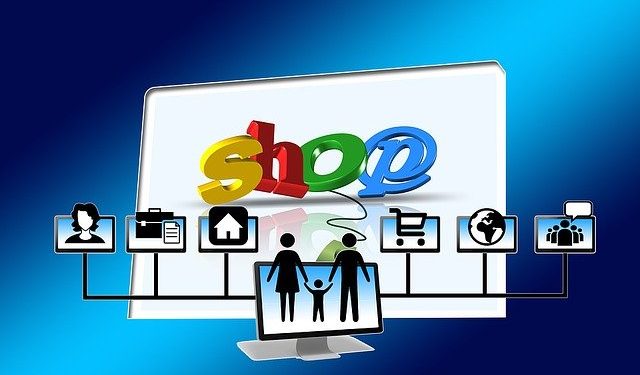 The National Labor Relations Board insisted that Amazon must go ahead with a mail-in voting system for its union vote that was slated to begin on February 8. Amazon is requesting an in-person vote, a step that poses a major challenge due to the pandemic currently ravaging the United States.

The president of the Retail, Wholesale and Department Store Union, Stuart Appelbaum, praised the board’s decision. He said Amazon’s stance in this matter was another demonstration of the company’s disregard for the health and safety of its employees.

Amazon was not happy with the decision. The company said its stance on the voting process was as a result of its goal to ensure that many of its employees are able to vote in the election. The retail giant noted that it already secured a safe voting site cleared by health experts that would have enabled its employees to vote according to their shifts. Amazon said it would continue to insist on a process that gave everyone in the company a voice.

The mail-in voting process is set to go on as scheduled, and Amazon’s Alabama warehouse, a key stakeholder in the process, will soon be able to tell if they would be joining the union. It is a critical step for most Amazon workers who fall under the blue-collar categorization. If successful, other Amazon’s centers in the country would be enticed to join the fray. The warehouse would also become the first Amazon facility in the US to get unionized.

Asides from the unskilled workers, the movie is also a significant step for the company’s white-collar workers, as Amazon has rejected the unionization of its workforce over the years. This is common practice in the tech sector, with many of the tech giants refusing to allow their workers to join the relevant unions. However, things seem to be changing as a wind of change has blown across the sector.

Alphabet workers now belong to a union. Kickstarter also allowed its workforce to unionize, among many others.

A survey carried out by the US Bureau of Statistics found that unionized workers earned more on average than their non-unionized counterparts. It is the duty of the unions to stand in the gap between the workers and their employers, demanding better work conditions and wages.

Amazon would be seeking to stop the current move by employees to join unions. A campaign in that regard has already been launched on the company’s website, urging employees to Do It Without Dues. Employers have complained about how the company’s propaganda has flooded the office environment.

Amazon has a tinted history of not treating its blue-collar employees fairly, especially those in the logistics section. In the early days of the pandemic, its workers were tagged as essential workers and had to continue working.

Many workers have filed lawsuits against the company, citing poor work conditions. Recently, a former employee sued Amazon for not providing workers with PPE despite the pandemic.

Joining a union means Amazon workers could leverage collective bargaining when relating with the retail giant. The mail-in voting, which commenced on Monday, will end on March 29.

Sen. Bernie Sanders (I-Vt) and Rep. Andy Levin (D-Mich.) supported the move by the workers in the Bessemer Warehouse facility. Sanders said the success of their move will benefit every other worker in America. On Friday, Levin, alongside 49 other House reps wrote to company CEO Jeff Bezos, berating the company’s tactics to stop its Alabama workers from unionizing.