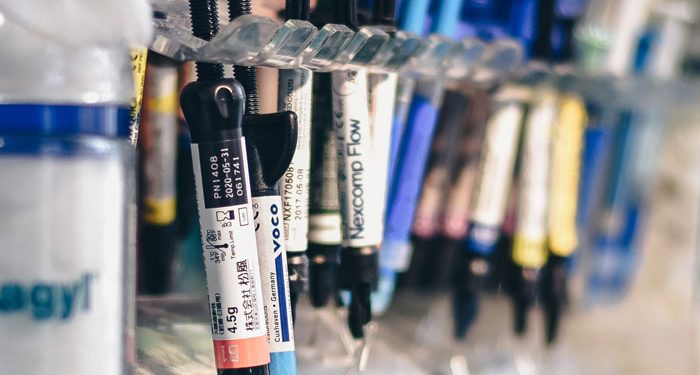 On Saturday, 18 more cases of coronavirus were reported in Maine, according to a statement by health officials in the state.

The additional new cases will bring the total number of coronavirus cases in the state to 5,486. There are about 4,920 confirmed cases out of this number, according to a statement from the Maine Center for Disease Control and Prevention.

There were no new reported deaths on Saturday. This means that the state’s death figures still stand at 142. From indications, the death tolls have occurred for citizens aged over 60.

This news is coming amidst the rising wave of coronavirus cases in the United States, in what has been termed the “Second Wave” of infections. Just the week went by, President Trump had announced that he and the First Lady, Melania Trump, had come down with the coronavirus. He was subsequently admitted to the Walter Reed Medical Center to undergo treatment.

Trump’s physician on Saturday issued a statement that his medical team is happy with his progress and that the president was asymptomatic since his diagnosis was revealed.

Maine’s Congress sent their best wishes to Trump, wishing him quick recovery while calling on Americans to remain ever watchful against the virus.

One hundred and forty-two people have died of the coronavirus in Maine since the outbreak of the pandemic. As of Saturday, Maine had 581 active cases.

Maine state officials have also cited businesses who have broken the pandemic-related safety violations. There have been more than eight such citations since September.

Businesses cited include Pat’s Pizza, located in Portland, a pool hall in Bangor, and a campground in Millinocket. They were cited for failing to mandate visitors and customers to their facilities to wear facemasks and respect social distancing protocols.

The number of such citations has increased recently. However, most of the businesses cited for these violations did not suffer any penalties because they quickly addressed their noncompliance when it was brought to their notice.

However, few businesses had their licenses suspended for as short a period as a day. One such business is Rick’s Café located in Naples.

There have been rising cases of COVID-19 in Maine. Only on Wednesday, the state had 59 new cases – the largest one-day spike since May.

Trump Is a Shareholder in Gilead and Regeneron, Makers of Remdesivir and Regn-Cov2