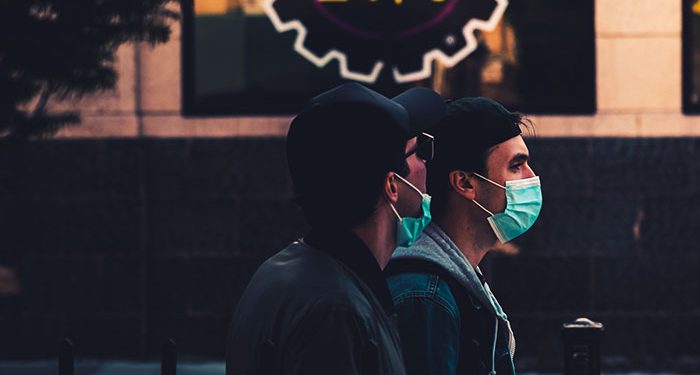 A new report, released on Wednesday by the U.S. Centers for Disease Control and Prevention (CDC), indicates that young adults may just be contributing to the growing number of COVID-19 cases. It found out that between June and August, young adults aged 20 to 29, contributed the highest number of new coronavirus cases reported at over 20%. Therefore, the previously held belief that young people are more immune to the virus may no longer hold.

During the early stages of the spread of the virus, the ill and elderly accounted for many of the reported cases. However, in a swift turn of events, a growing number of young adults are now contracting the virus. According to new CDC data, the average age of patients dropped from 46 to 38 years between May and August.

Many health experts in Philadelphia argue that students returning to school after the long academic break may have played a huge role in the upsurge of new cases among young adults.

The rise in COVID-19 cases among young adults is particularly disturbing due to their job roles that result in a higher risk of exposure to the virus. Young people are more likely to be found in industries such as retailing, hospitality, entertainment, and daycare services.

Again, young people, more than the older ones, are also less likely to follow safety guidelines, such as social distancing and avoiding large social gatherings. Furthermore, young adults are prone to be asymptomatic, strengthening their beliefs that they are not at risk. This behavior will always contribute to the spread of the disease.

Therefore, to combat the spread of the coronavirus, the report urged public health officials to maintain safety protocols such as reducing the numbers of persons in close gatherings, insisting on the use of face masks, and maintaining social distancing. There is also the need to utilize suitable educational materials to spread the message on the need for young adults to obey health guidelines and be made aware of the risks of asymptomatic transmission, the reports conclude.

Meanwhile, contact tracing has been identified as a stumbling block to preventing the spread of the coronavirus, as indicated by the CDC’s Morbidity and Mortality Weekly Report. Using North Carolina as a case study, the report indicated that the inability to effectively trace and reach close contacts of patients who tested positive continues to prevent the efforts of health professionals to reduce the spread of the disease.

Trump’s Tweets That Biden Won the Election, but Says He Won’t Concede