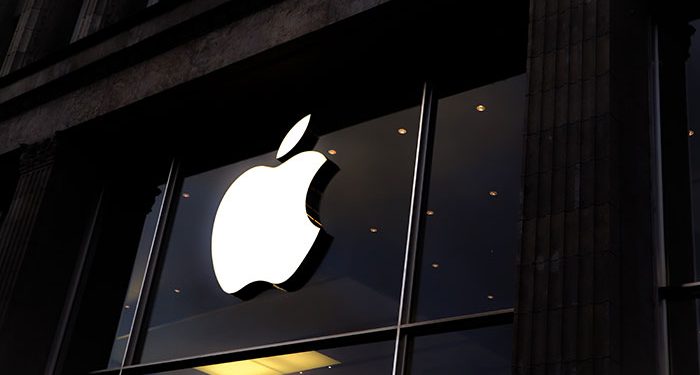 Apple announced on Monday that it will host an event tagged “One More Thing” on Tuesday, November 10. The tech giant intimated that the event will be used to reveal a new set of Macs that will use Apple’s own Silicon chips instead of the Intel chips available in older generations of Macs. The new silicon chips are based on ARM (Acorn RISC Machines) and will take the place of the old Intel chips that Apple has been using since 2005.

The tagline for the event which will be live-streamed on the company’s website from 10:00 am has been used frequently when the tech company wishes to announce a significant change in products. Former CEO of Apple, Steve Jobs, particularly favored the phrase. It was last used to reveal plans to announce the iPhone X in 2017. The event will be held at Apple Park, Apple’s Headquarters.

The teasers that Apple has been recently adding in invites for the event seem to be suggesting that Apple will reveal a Mac, maybe amidst other things, during the event. The teasers show an animation of the company’s logo rising just like it does when one of the available Macs are opened. Reports have it that manufacturers that supply products for Apple have commenced production of at least three new Macs which will run on the Apple Silicon chips, The Verge reports.

These Macs are the MacBook Air, MacBook Pro 13 inch, and the 16 inch MacBook Pro the most powerful model that also uses AMD graphics. These three models will use the same technology available in the A14 processor in iPad Air and the recently launched iPhone 12. It is almost sure that the “One More Thing” event will be used to announce the impending release of the first two models. The latter one might be announced later since it has not gotten far in the production stage.

The tech giant had announced plans to introduce the Apple Silicon chips during the Apple Worldwide Developers Conference (WWDC) in June. Then, the company promised that towards the end of the year, the ARM-based chips will be used in Apple computers for the first time. Apple announced then that the chips are more efficient than the Intel chips and it uses less battery power.

Apple will gradually introduce the Arm-based chips for all of its products starting with the Mac computers. Apart from the new Macs, Apple may launch macOS 11 Big Sur, which has been in the beta testing stage for some time now and was also announced at the WWDC.

Activision Blizzard to Bring All of Its Franchises to Smartphones

SpaceX’s Crew-1 Mission to the ISS Rescheduled For November